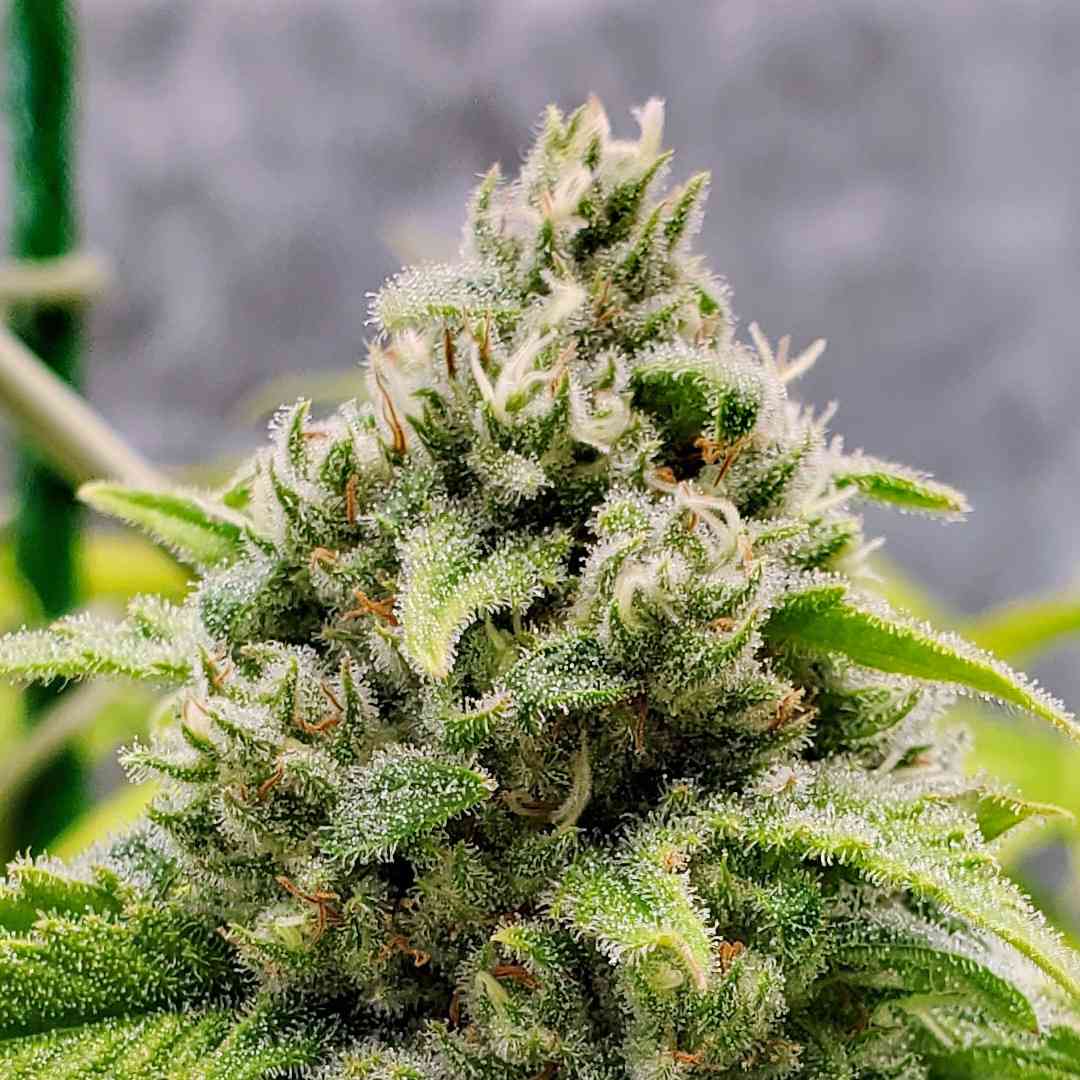 Ok, so I had a few grows in the 90's that were "successful", by my yardstick of the day, but looking back they were SO bad. 70% of my bagseed grows imploded because of flipping a coin and getting a male or having an apartment inspection, sudden move or unplanned repairman visit that mean trashing a few weeks of work and hope. The ones that succeeded though? I felt like the fucking man. I mean I grew weed in my closet, real, no shit, gets-you-high weed...my friends thought I had walked on water and it was amazing.

Then in 1999 I bought a house and had visions of HPS lights, ventilation and money orders to Europe to get real seeds. But soon my thoughts of a private place and lots of space got overshadowed by visions of losing my entire lifes savings over a few plants, it was easy enough to get the bomb in Oregon so why chance it? Then came the piss for a paycheck jobs and soon enough I'm on a 12 year tolerance break.

Fast forward to 2013 and I can get a weed card in Maine, sweet. Suddenly you just walk into the weed store, take a number and pick out your goods like an actual citizen. Better yet, weed had names now and there was a choice beyond "it's what my guy always has, its killer" or "that dogshit the truckers bring in from Nebraska for $15 bucks a quarter". But growing was still verboten unless you wanted to register with the state, lol, hard pass.

Now its 2021 New Mexico and not only can I walk up the street to the weed store but now I can grow and not have to put my name down in a register to do it, just in case the feds decide to go full metal jackass and shutdown everything.

Things are going well on most fronts, not my first modern grow though, that's a shitshow at the moment since coco and LED's are a brand new learning curve, but life in general and the ability to not do this in the dark and quiet. Figured that running one plant to get my head around the nuances of my new gear and techniques would be easy peasy but I've never had so much trouble getting a damn weed to grow. Its gone from slightly concerning to comedy, but not good comedy...think Gallagher or Carrot Top.

But overall the dream is burning bright, I'll get this knocked, eventually. The equipment and information available is beyond my dreams. Used to be you dug up bits and pieces where you could, info was things you heard from your stoner buds and that months issue of High Times which always had some basic "grow your own" article and mostly you just winged it. Now you can post your progress on the webs, help is out there for nearly any issue and can order equipment from Amazon for home delivery and seeds come in the mail stashed in childrens CD's. Strange days indeed my dudes, coming from a generation that was very careful not to document our major felonies with photos and blog posts its taking a bit to get used to.

I only bothered to do some posts on instagram this time around since it was really just for a few friends out of state to watch, didn't think it was worth the effort to duplicate all that here in a grow journal though now with the problems I've had that I never expected I wish I had. Next time, always a next time right?

Oh, and I just won the Photontek SQ300w Pro light giveaway on Youtube from CFC to add to the absurdity that is my current Charlie Brown Christmas tree run.

Connect with HPD on Social Media

No activity found for this member.

See the winner & submit your photos! Sent in by Coaltrain666

Get “A Grower’s Guide”

Photo of the Week!