I scuffed, soaked and transferred to Paper towels as per my tutorial:  https://www.cocoforcannabis.com/germinating-cannabis-seeds-a-step-by-step-guide/ PTGC Misfit: Let’s do it Runtz

I have let you all down with my journal - I am very sorry - especially to @knut who is a great group leader.

I am going to try to do a few posts now to discuss the grow. I am actually trimming the AK plant now, but I will start this with the Time Lapse of the Think Different Plant. The time lapse takes us through about June. She would have been harvested tonight too, but I knew I could not trim her - so I will give her the ax tomorrow.

Although I was behind the plants, they ended up doing pretty well - AK and Think Different are going to yield very well. The Diesel will yield huge too, but um she still has a ways to go and is grumpy about nutes now. It has been too hot here too, so I hope she hurries up now that she'll have the tent to herself.

I too fell behind on alot of things. Like checking this journal lol! Good to hear from you doc I was personally starting to worry about you! I'm sorry we don't get to chat as much anymore. I always forget about the chat room I'm going to hop in there more often!

Hey man , a little more info on nute strengths , type of water you use,  humidity , temps,  ph would all go a long way 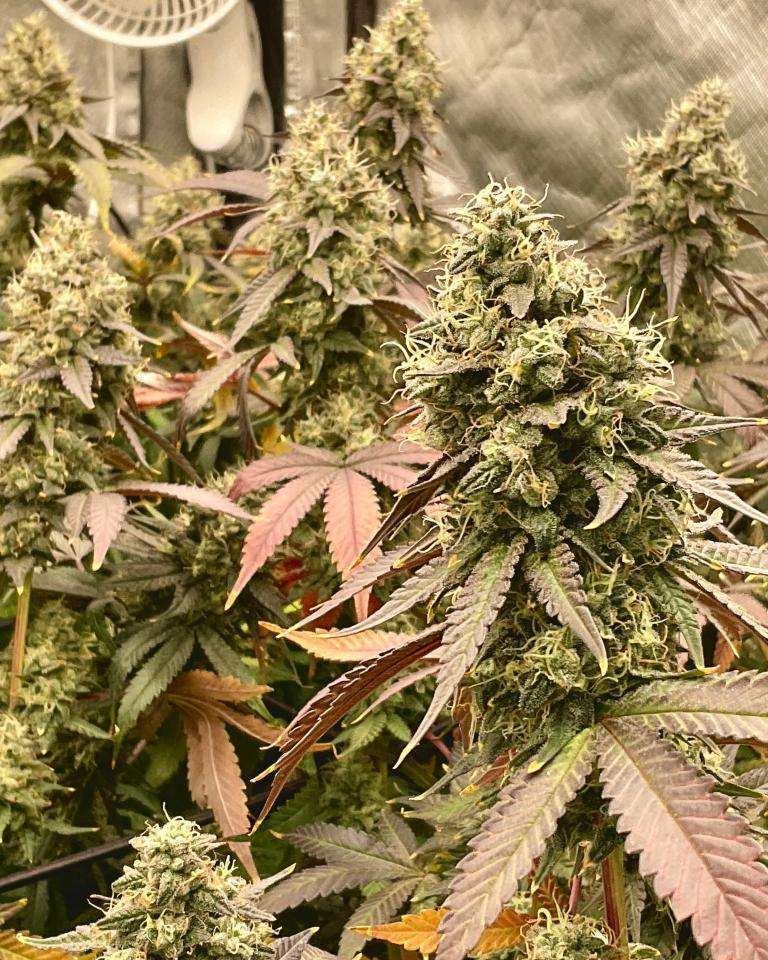 See the winner & submit your photos! Sent in by Zombierider